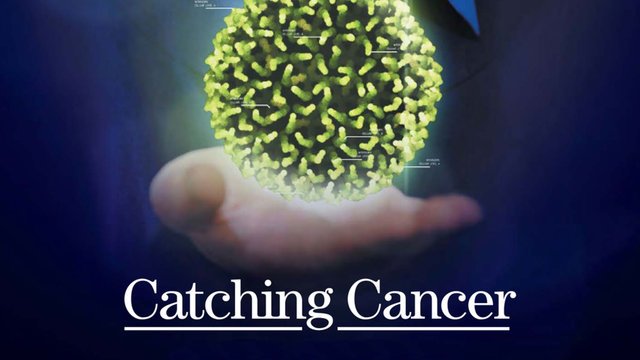 Dr. Alan C. Nixon, past president of the American Chemical Society writes, “As a chemist trained to interpret data, it is incomprehensible to me that physicians can ignore the clear evidence that chemotherapy does much, much more harm than good.” And according to Dr. Charles Mathe, French cancer specialist, “If I contracted cancer, I would never go to a standard cancer treatment center. Only cancer victims who live far from such centers have a chance.”

Dr. Glenn Warner, who died in 2000, was one of the most highly qualified cancer specialists in the United States. He used alternative treatments on his cancer patients with great success. On the treatment of cancer in this country he said, “We have a multi-billion dollar industry that is killing people, right and left, just for financial gain.

Their idea of research is to see whether two doses of this poison is better than three doses of that poison.”

Over a decade ago, in September of 2004, the CDC and NIOSH (the National Institute for Occupational Safety & Health) released a dangerous-drug alert with the working title of “Preventing Occupational Exposures to Antineoplastic and Other Hazardous Drugs in Health Care Settings.” The alert warned that working with chemotherapy drugs and other common pharmaceuticals, can be a serious danger to your health.

They were right because on July 10, 2010, the Seattle Times carried the story of Sue Crump, a veteran pharmacist of 20 years, who had spent much of her time dispensing chemotherapy drugs.

Sue died in 2011 from pancreatic cancer and one of her dying wishes was that the truth be told about how her on-the-job exposure to toxic chemotherapy drugs caused her own cancer. The list of chemicals Crump worked with included cyclophosphamide, doxorubicin, fluorouracil and methotrexate.

Another interesting fact about all this is that OSHA (Occupational Safety and Health Administration) does not regulate the exposure rate of any employees that come in contact with these toxic medicines.

As far back as in the 1970’s countless studies in fact showed proof linking increased rates of certain cancers to nurses and physicians.

SO, IS IT A CASE OF THE FOX GUARDING THE HEN HOUSE?

Chemotherapy drugs cause genetic damage. Every oncologist knows this. Another fact to this story is that there are inadvertant spills, mishandeled chemotherapy drugs that are winding up everywhere, such as floors, counter tops, knobs, keyboards, printers, computers, and garbage cans.

It doesn’t take much imagination to realize the impact of this on people who may be unaware of this contamination they are exposed to – then pass this on to someone else. (Isn’t that how epedimics get started? Think Ebola).

Chemotherapy is a derivative of the mustard gas used in World War I. As the Seattle Times reported, “A just-completed study from the U.S. Centers for Disease Control (10 years in the making and the largest to date) confirms that chemo continues to contaminate the work spaces where it’s used and in some cases is still being found in the urine of those who handle it…” 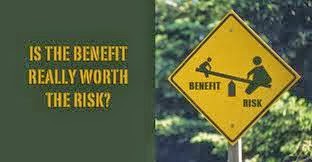 The World Health Organization declared Tamoxifen to be a “known carcinogen” in 1996. But yet this is the most “prescribed” chemo drugs for breast cancer! The level of quackery in the cancer industry is amazing.

Why would an educated, highly specialized doctor “prescribe” a known cancer-causing chemical to a patient to cure their cancer? Does this make sense? Even a fool knows better!

Mike Adams said it best, “Treating cancer with chemotherapy is like treating alcoholism with vodka. It’s like treating heart disease with cheese, or diabetes with high-fructose corn syrup. Cancer cannot be cured by the very thing that causes it. Don’t let some cancer doctor talk you into chemotherapy using his (or her) fear tactics. They’re good at that. So next time he insists that you take some chemotherapy, ask him to take some first. If your oncologist isn’t willing to take chemotherapy in front of you to prove it’s safe, why on earth would you agree to have it injected in your body?”

I hope that you share this with someone you know that may be considering this “toxic treatment”.
If you would like to receive more news about what effects your health and nutrition, get my email alerts! Sign up today!

Even more so with someone you know that dispenses these toxins to their medical professionals. It is for “Their Sake” to know what they are doing.

Like someone that handles poisonous snakes, what are the odds that they may get “bitten?” Would YOU be willing to take that chance?

Get my FREE book on how to Detox Yourself. Help yourself.

4 thoughts on “Another Truth About Cancer”