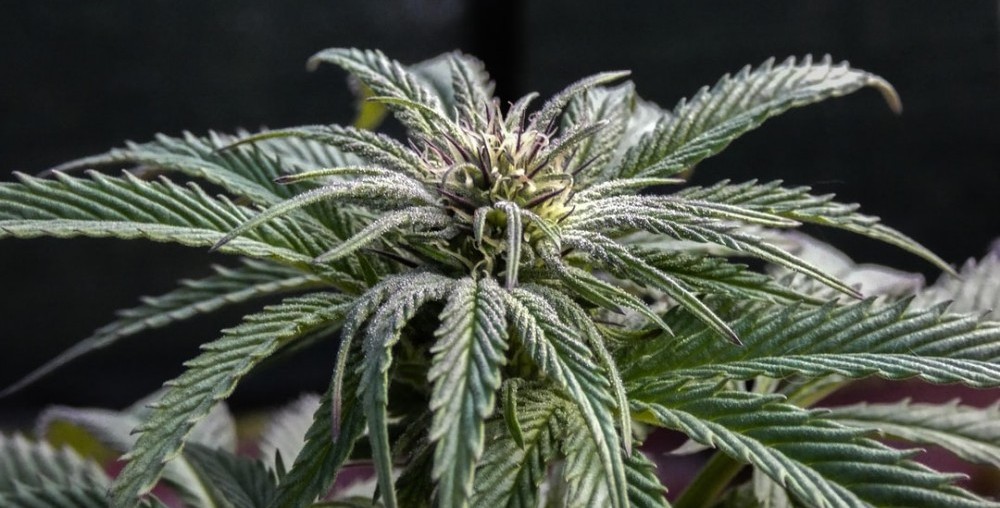 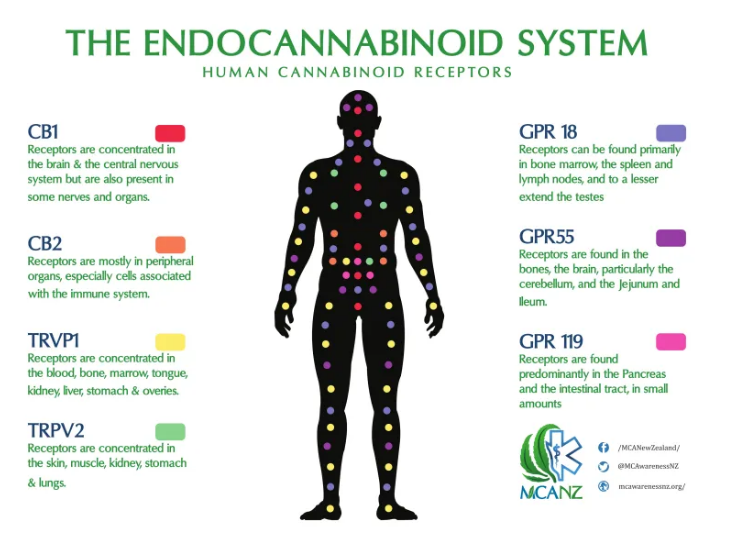 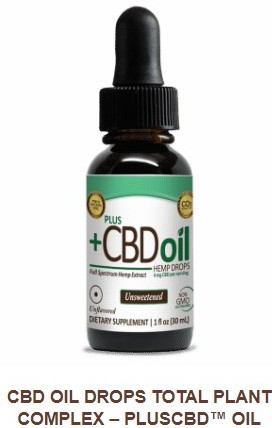 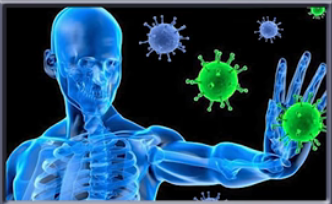 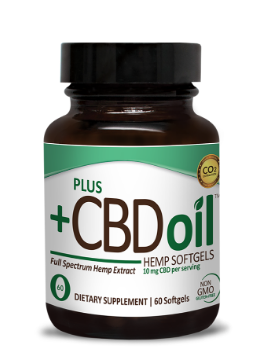 10 thoughts on “Is CBD Oil for Pain More Than Opioids?”